Recently widowed Dr. Nate Daniels and his two teenage daughters travel to a South African game reserve managed by Martin Battles, an old family friend and wildlife biologist. However, what begins as a journey of healing soon turns into a fearsome fight for survival when a lion, a survivor of bloodthirsty poachers, begins stalking them. 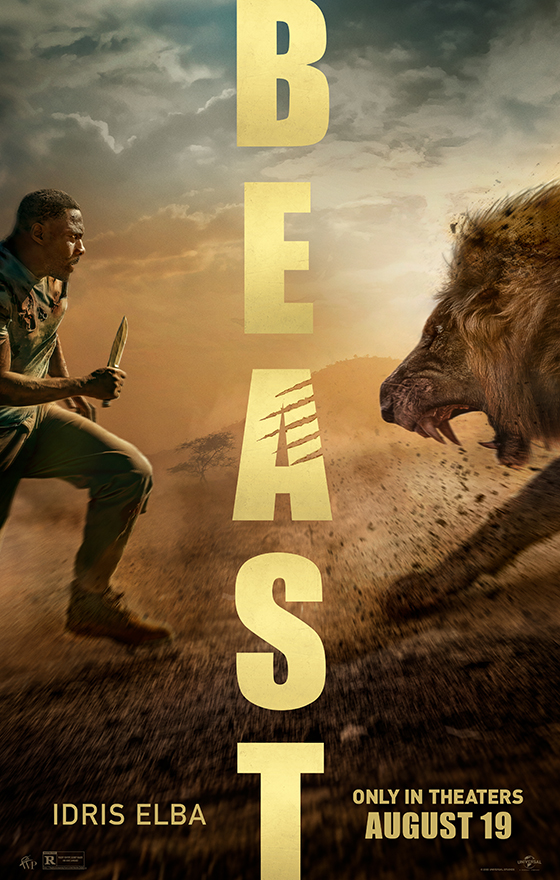 Krypto the Super-Dog and Superman are inseparable best friends, sharing the same superpowers and fighting crime side by side in Metropolis. However, when the Man of Steel and the rest of the Justice League are kidnapped, Krypto must convince a ragtag group of animals to master their own newfound powers for a rescue mission. Where the Crawdads Sing

Abandoned as a girl, Kya raised herself in the dangerous marshlands of North Carolina. For years, rumors of the marsh girl haunted Barkley Cove, isolating the sharp and resilient Kya from her community. Drawn to two young men from town, she opens herself to a new and startling world. However, when one of them is found dead, Kya immediately becomes the main suspect. As the case unfolds, the verdict as to what happened becomes increasingly unclear, threatening to reveal many secrets. 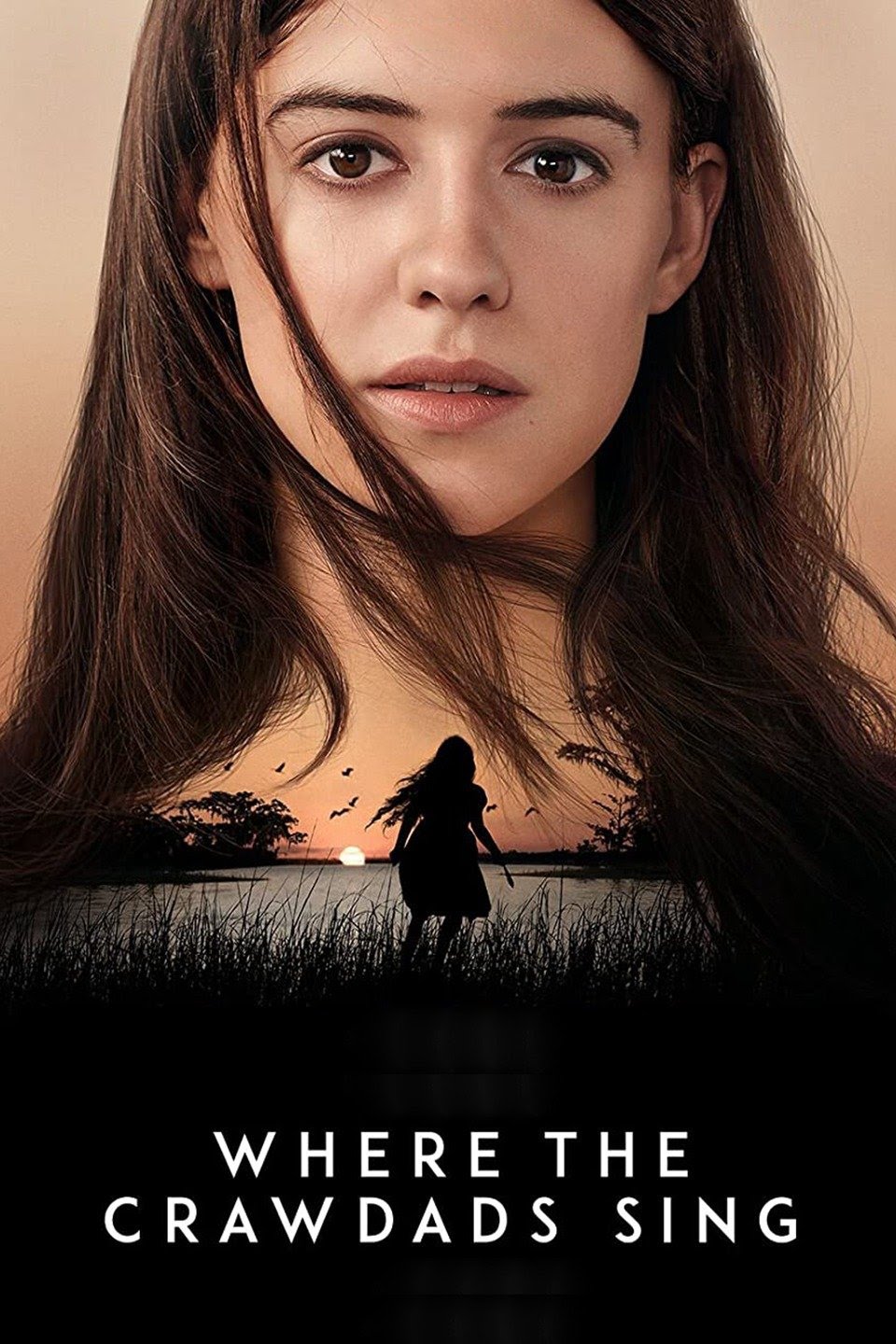 Sales tax will no longer be included in ticket and concession pricing effective 1/1/2020.